Today I share with you a book report!!  Knowing my love of walking, this most enjoyable read was shared with me by a dear friend and I was able to check the publication out from my local library.  I love to read as much as I thrill to walk – instilled in me by my mother who worked at our library while I was in school.

From the book: ““I’m not sure if Emma ever read Thoreau’s essay on Katahdin, but her own words hint often at the idea that she was measuring herself against nature, that the wild brought her context like a gift. On the trail, she said, “the petty entanglements of life are brushed aside like cobwebs.” Thoreau writes that “some part of the beholder, even some vital part, seems to escape through the loose grating of his ribs as he ascends. He is more lone than you can imagine.’  Emma told a reporter that she had found ‘an aloneness more complex than ever.’ 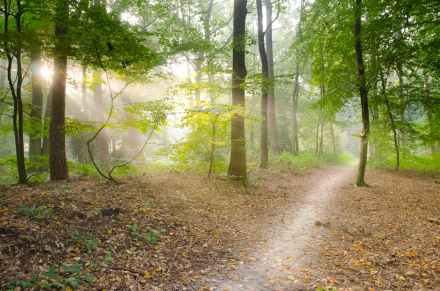 Photo by Skitterphoto on Pexels.com

Photo by Gabriela Palai on Pexels.com 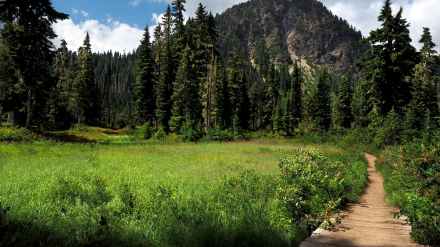 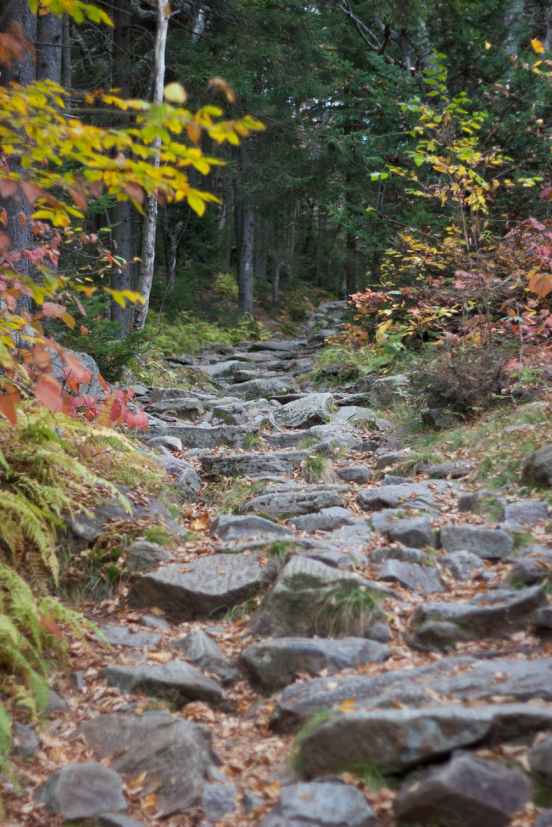 I read this one on our flight to Mexico and finished shortly after we arrived, captivated all the while.

From the front jacket: ”Emma Gatewood told her family she was going on a walk and left her small Ohio hometown with a change of clothes and less than $200. The next anybody heard from her, this genteel, farm-reared, 67-year-old great-grandmother had walked 800 miles along the 2,050-mile Appalachian Trail. And in September 1955, having survived a rattlesnake strike, two hurricanes, and a run-in with gangsters from Harlem, she stood atop Mount Katahdin. There she sang the first verse of ‘America, the Beautiful’ and proclaimed, ‘I said I’d do it and I’ve done it.’
Grandma Gatewood, as the reporters called her, became the first woman to hike the entire Appalachian Trail alone, as well as the first person – man or woman – to walk it twice and three times. Gatewood became a hiking celebrity and appeared on TV and in the pages of Sports Illustrated. The public attention she brought to the little-known footpath was unprecedented. Her vocal criticism of the lousy, difficult stretches lead to bolstered maintenance, and very likely saved the trail from extinction.
Author Ben Montgomery was given unprecedented access to Gatewood’s own diaries, trail journals, and correspondence, and interviewed surviving family members and those she met along her hike, all to answer the question so many asked: Why did she do it? The story of Grandma Gatewood will inspire readers of all ages by illustrating the full power of human spirit and determination. Even those who know of Gatewood don’t know the full story – a story of triumph from pain, rebellion from brutality, hope from suffering.”
This book is well written and had me hooked from beginning to end! Even if you don’t have a love of walking you will enjoy this inspiring story of perseverance, overcoming obstacles and affinity to nature.
I leave you with a couple of tidbits from this title:
“Emma Gatewood reached the summit at Baxter Peak without ceremony before noon on September 25, 1955, twenty-six day’s before her sixty-eighth birthday, having hiked 2,050 miles through thirteen states, from Mount Oglethorpe in Georgia to the highest point on Mount Katahdin in Maine, the spot where the very first rays of morning sunshine touch the United States.”
“In June 25, 1956, in Washington, DC, the US House of Representatives convened to handle a slate of important business, including the scheduling of a discussion of a postal rate increase and to amend the Federal Property and Administrative Services Act of 1949.  Ohio Rep. Thomas A. Jenkins, a Republican from Ironton, addresses Democratic Speaker of the House John William McCormack.  ‘Mr. Speaker, I ask unanimous consent to extend my remarks at this point in the record,’ he said.  ‘Is there objection to the request of the gentleman from Ohio?’ McCormack asked.  There wasn’t.  ‘Mr. Speaker,’ Jenkins began, ‘Mrs. Emma Gatewood, a resident of Gallipolis, Ohio, in our congressional district, won for herself national fame a few months ago.  In spite of the fact that she was 67 years old and a great-grandmother, she hiked by herself 2,050 miles over rugged mountainous course. She hiked the rough and rugged Appalachian Trail from Fort Oglethorpe, Ga., to the summit of mile-high Mount Katahdin in wild and rugged northeastern Maine.
In performing this great undertaking, she wore out seven pairs of shoes. She carried only a blanket and a small supply of rations. She reached this wild and rugged goal after walking for 146 days. She averaged 17 miles a day and lost 24 pounds of weight. Her accomplishment brought forth many comments from mountain people. One old and experienced Maine woodsman said of her, ‘we have got to hand it to her. It takes guts, pioneer guts, to do that kind of a job.’
Mrs. Gatewood read about the trail three years ago – how well marked it was, that there were shelters at the end of a day’s hike – but she found most of the shelters had been blown down or burned. Much of the time she slept on benches, tables and on the ground. On bitter cold nights she would heat stones to sleep on.
In places the trail was little more than a path. There were sand and gravel washouts, weeds and brush up to her neck.
But she would not quit. She inched her way over great ledges of shelf rock made slick with sleet, waited across 30 -foot-wide mountain streams, whacked with her cane at dense underbrush. She is not afraid of forest animals, although a rattlesnake struck but just got her dungarees.
Mrs. Gatewood is the only woman who ever accomplished this feat. At the top of Mount Katahdin she signed the register and sang ‘America the Beautiful.’ In her own words, she was –
Just walking the trail for pleasure
For the love of out of doors,

For the lovely works our Maker Displays on forest floors.” 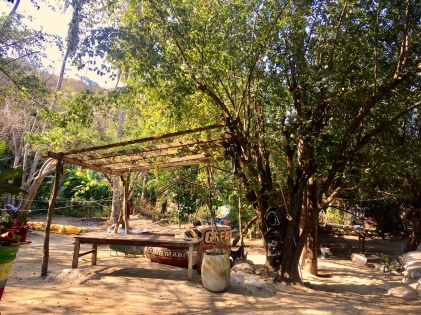 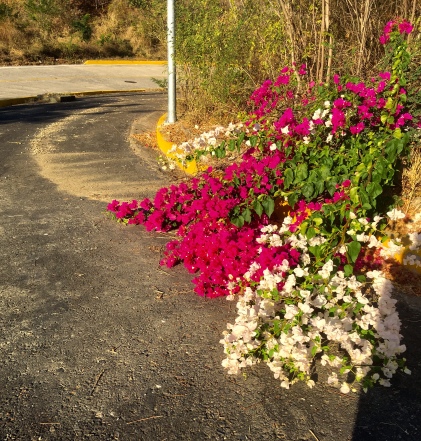 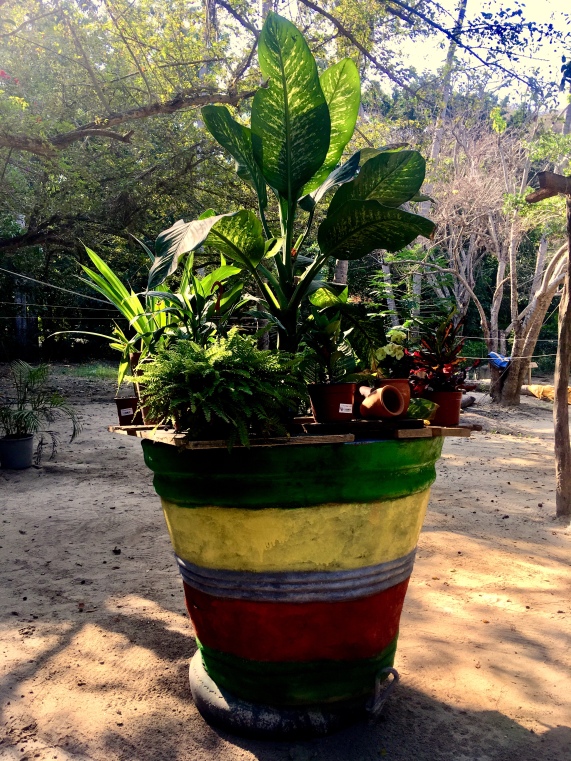